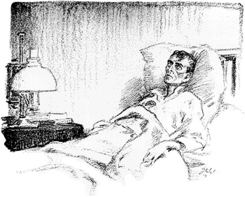 ​​​​​
Founders’ Quadrangle ...
THEY HELPED START IT ALL.
Please see the “About Us” page for the role played by each of those listed below.

“Stand With Me Here Upon the Terrace.”

We fondly recall friends who are now living “Where it’s always 1895.”

Listings are in reverse chronological order. Corrections to this page are welcome.

​Additions—alas!—are not so welcome, but will be faithfully chronicled.